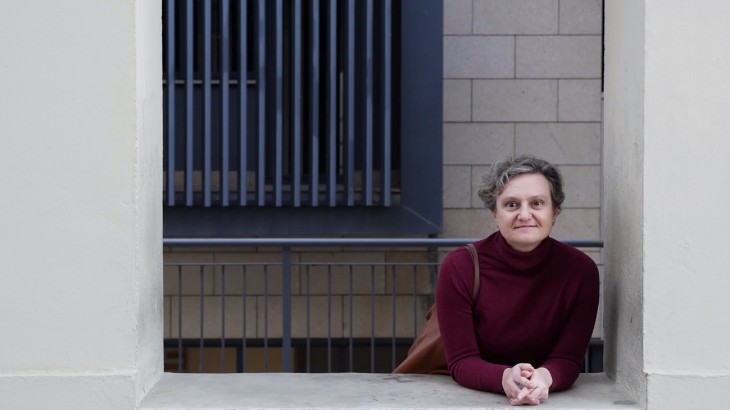 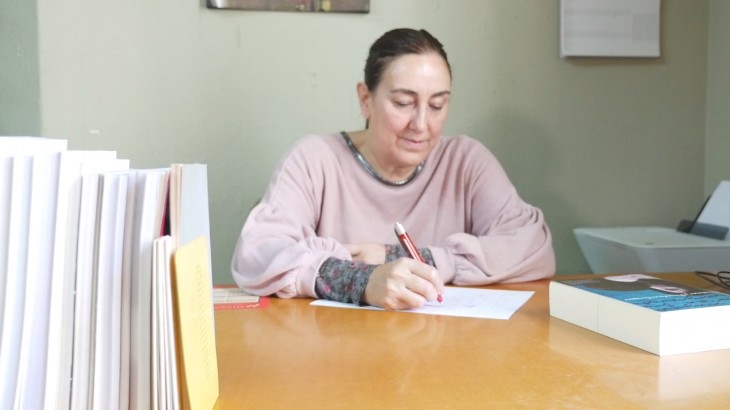 In the Philology Department of the University of Seville, the voice of female writers is heard loud and clear thanks to the work of professor Mercedes Arriaga. Mercedes is a professor of Italian Philology and a restless defender of the dissemination of gender studies. She holds the fifth position in the H-Index Scholar International Science […] 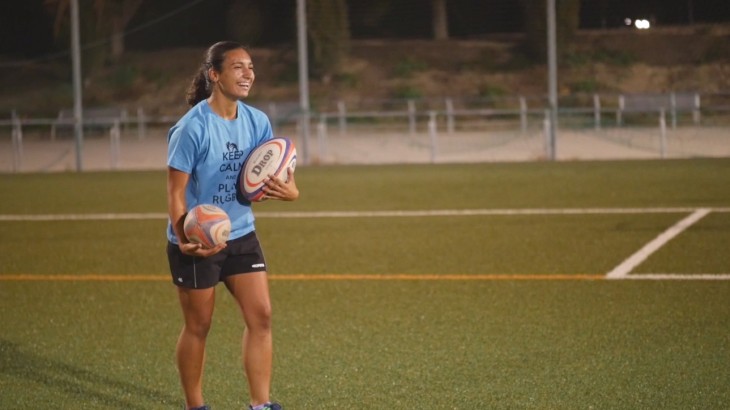 Julia Castro is a young woman from Seville who, at only 18, begins to stand out in the world of rugby. In 2017, she was called up by the Spanish National Team to compete in the European Championship. Julia is Champion of Andalusia and achieved the seventh position in the Olympic rugby Spanish Championship with […] 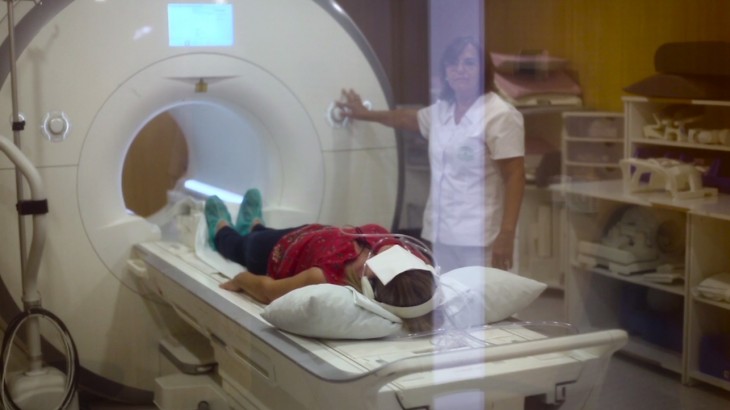 Manuel Freire, a researcher from the Electronics and Electromagnetism Department in the University of Seville’s Physics Faculty, has created a cranial antenna to measure damage in patients with neck sprains. The aim is to improve the image produced by MRI scans, in order to assess the injury objectively.