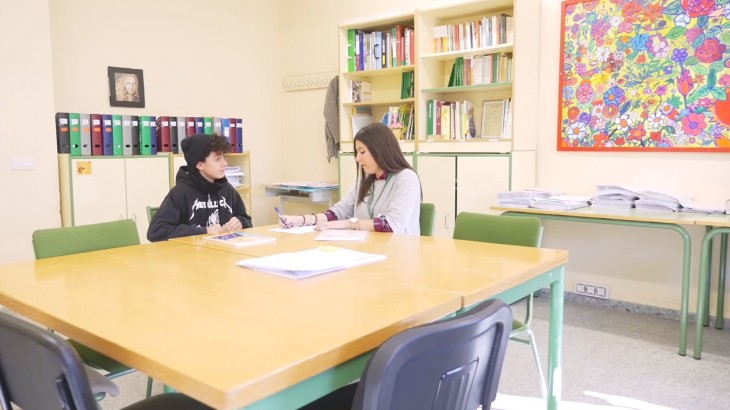 In the Almudeyne High School in Los Palacios, Seville, young health advisors are in charge of promoting healthy habits among their mates. The initiative of these students was started after the ‘Forma Joven’ programme was implemented in their high school. They decided to get involved and become a bond between their mates and health professionals. […]

When he was only three years old, he played tennis in Coín (Malaga). At six, José Solano made the switch to paddle tennis. Eleven years later, at seventeen, he is Paddle Tennis Junior Champion of the World 2017 and was also Team Champion with the Spanish national Team in 2017. He has also begun to […] 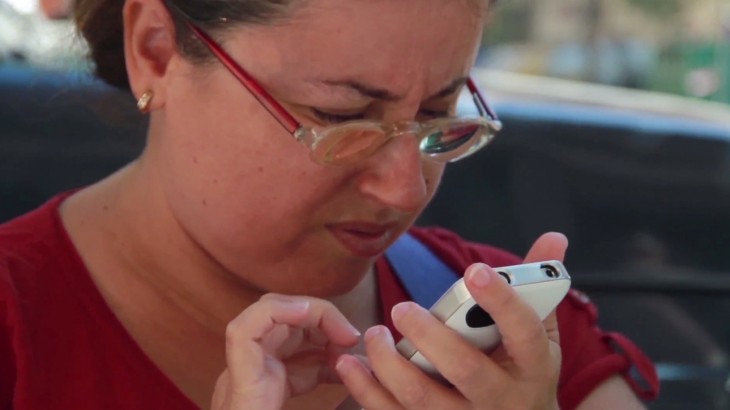 ‘My Leaf’ is a mobile app that connects people affected by rare diseases. It also allows them to monitor their symptoms and treatments, generating information that is useful for researchers and doctors. 6% of the Spanish population is affected by a rare disease. 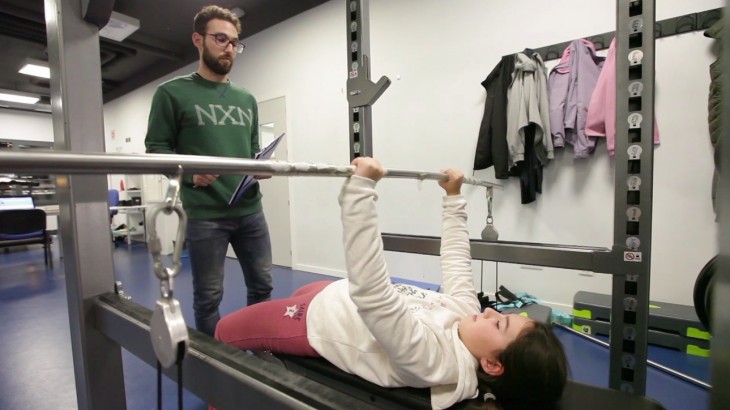 Researchers from the University of Granada have proved that the children who have a better physical condition have a higher volume of grey matter in the brain, and therefore a better school performance. The study was conducted with over one hundred boys and girls between eight and eleven years old. They proved that the motor […]