When he was only three years old, he played tennis in Coín (Malaga). At six, José Solano made the switch to paddle tennis. Eleven years later, at seventeen, he is Paddle Tennis Junior Champion of the World 2017 and was also Team Champion with the Spanish national Team in 2017. He has also begun to […] 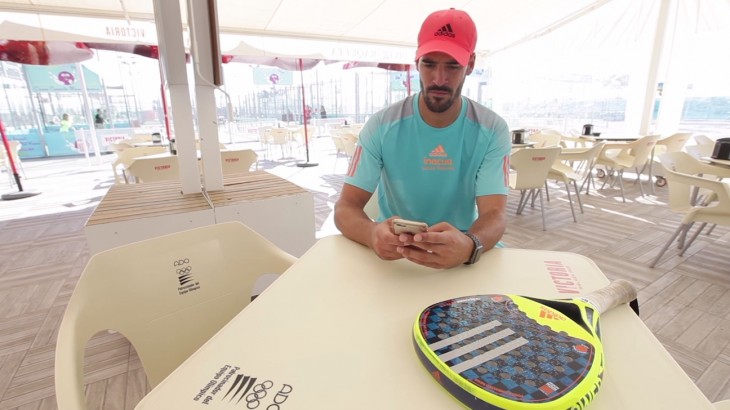 An app permits amateur paddle tennis athletes to be up to date with their games and the clubs to organize their competitions in a simple form. We are talking about Padel Manager, which is product of the work of some entrepreneurs in Málaga. They have just signed an agreement with the Spanish Federation of Paddle […] 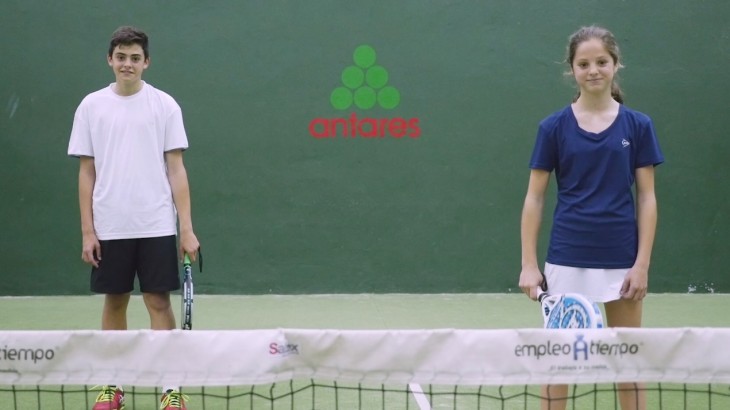 Marta Borrero is 13. Her brother Sergio is 14. They are from Gines, Seville and they are among the world’s best paddle tennis players in their respective categories. Marta won the last Junior Paddle Tennis World Championships, held in Mexico last year. Sergio reached third place at the same tournament. Despite the success, at home […] 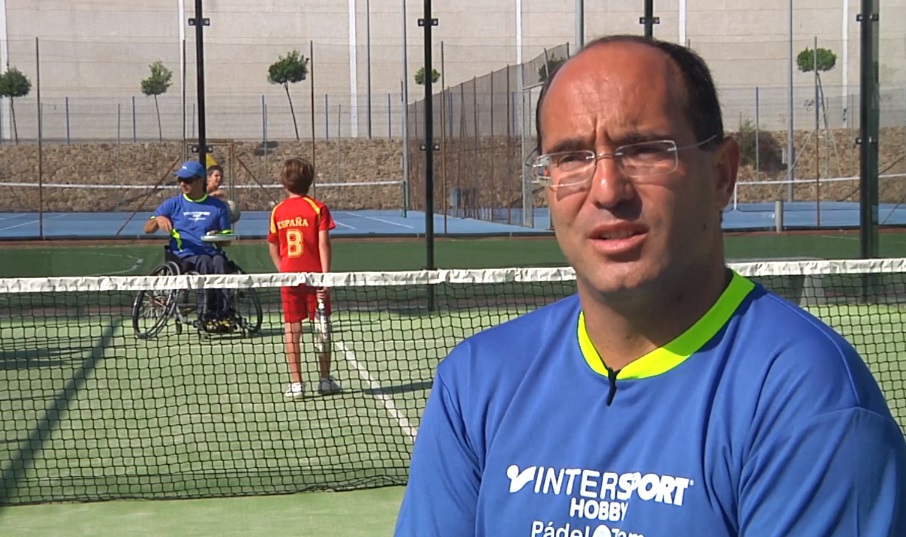 A car accident put Javier Hurtado in a wheelchair when he was just 22 years old. He had a whole life ahead of him and that affected him psychologically. Now, 18 years later, he assures that sport was the best therapy for him. This sportsman born in Beas (Huelva) found refuge in wheelchair paddle tennis, and today Javier and his […]