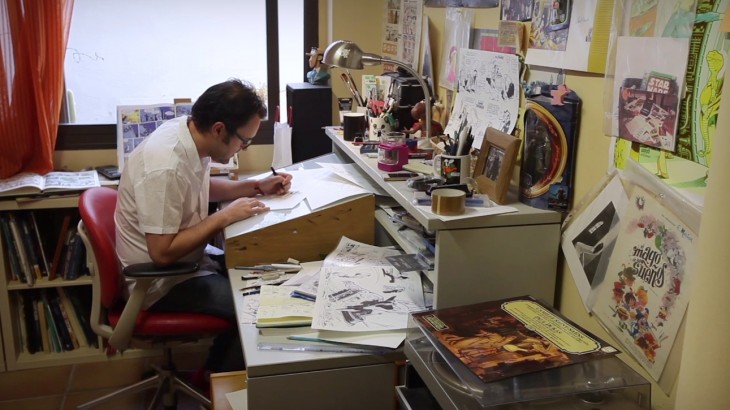 José Luis Munuera has always loved comics. He studied Fine Arts in Granada and decided to move to France. There, he achieved to success in the French comic market. He is a professional comic illustrator since 20 years ago. He had the opportunity to draw one of the most beloved characters of French comics, Spirou. […]

Cartoonist Gabriel Hernández Walta, who lives in Granada, has worked for American comic publishing companies such as IDW, Vertigo and Marvel since 2002. He won the Eisner Award, known as the Oscar of comics, in 2017 for his Marvel comic ‘The Vision’. 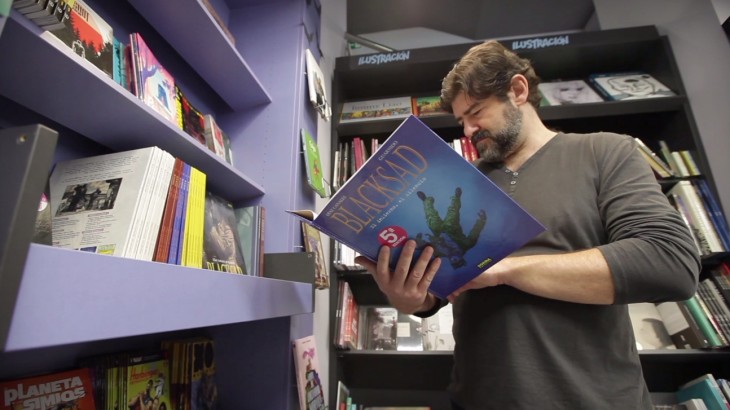 His works in the world on animation and comics have complemented each other throughout his career. Born in Granada, Juanjo Guarnido was given the Spanish National Award of Comics in 2014 as recognition to his work in the comic ‘Amarillo’, the fifth episode of the ‘Blacksad’ series. He makes this series together with Juan Díaz […] 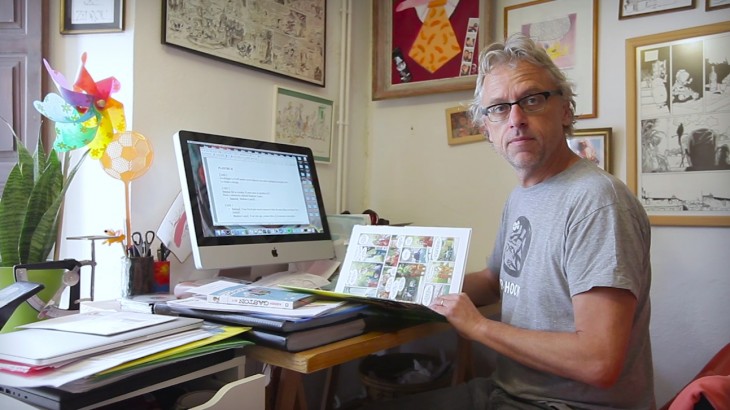 Benoît Drousie lives in Ronda (Málaga) since 2011. This Belgian scriptwriter, also known as ‘Zidrou‘, is one of the most important comic referents. He began his professional career working for the magazine ‘Spirou‘, but his greatest success is the series ‘L’Élève Ducobu’, of which five million copies have been sold only in French. In Spain, […]