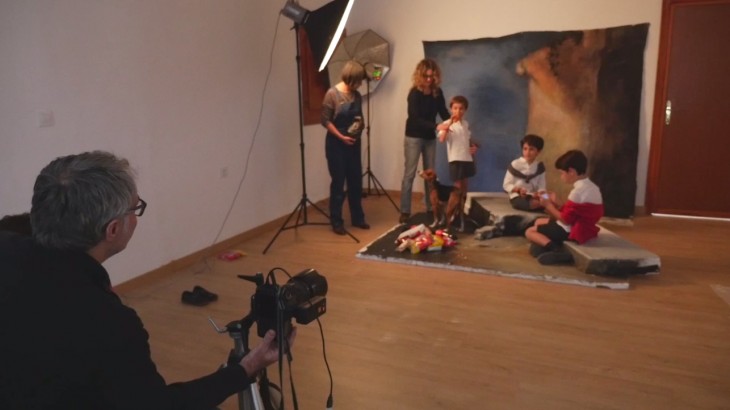 Photojournalists Laura León and José Antonio Lamadrid will participate in the Murillo Year with a photography exhibition that aims to highlight the social character of the works of this Baroque artist. The photographers have selected twelve paintings and adapted them to the 21st century, keeping their illumination style and composition. The pictures of Laura and […]

Remedios Málvarez studied Law but she never worked as a lawyer. She has always had a vocation for photography and image, so she finally shot her first short film ‘Silencio’, and captured life from a different perspective. In 2016 she presented her first feature film, ‘Alalá’, which had seven nominations for the Goya Awards 2016. 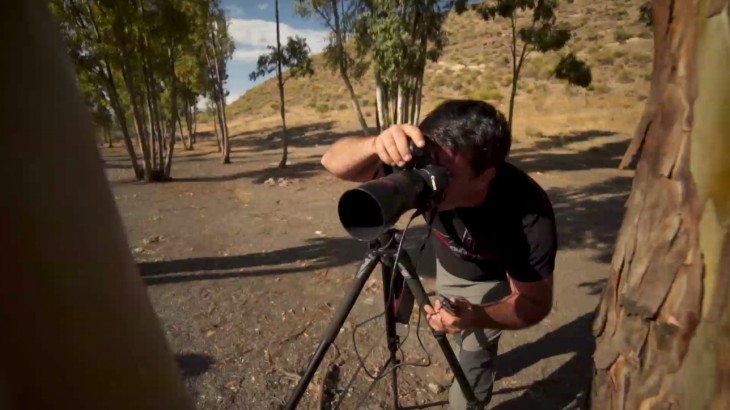 An old unused camera in the house of Juan Tapia allowed him to discover a new hobby that has finally become a way of life. Juan is a farmer born in Roquetas del Mar (Almeria) who won the Wildlife Award in 2015, considered to be the Oscar of nature photography. He prevailed in the category […]

The Sevillian Ángel Pantoja cannot comprehend life without art, or art that doesn’t have some connection to real life. This artist uses digital technology to create images that encourage critique of human beings and our ways of life. The exhibition ‘Present Day Mythologies’ brings together his artistic work of the last few years. In the […]