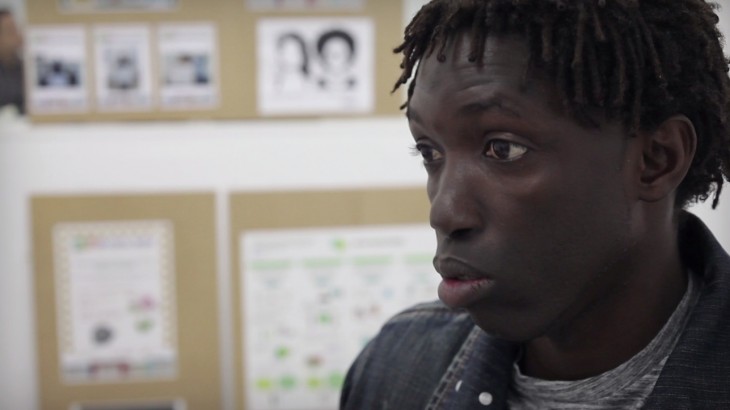 In his country of origin, Senegal, he was a volunteer. Assane Top arrived in Granada in 2002 and visited Granada Acoge in order to ask some advice on his paperwork. In 2016 he became president of the association that helped him and that celebrates its 30th anniversary in 2017.